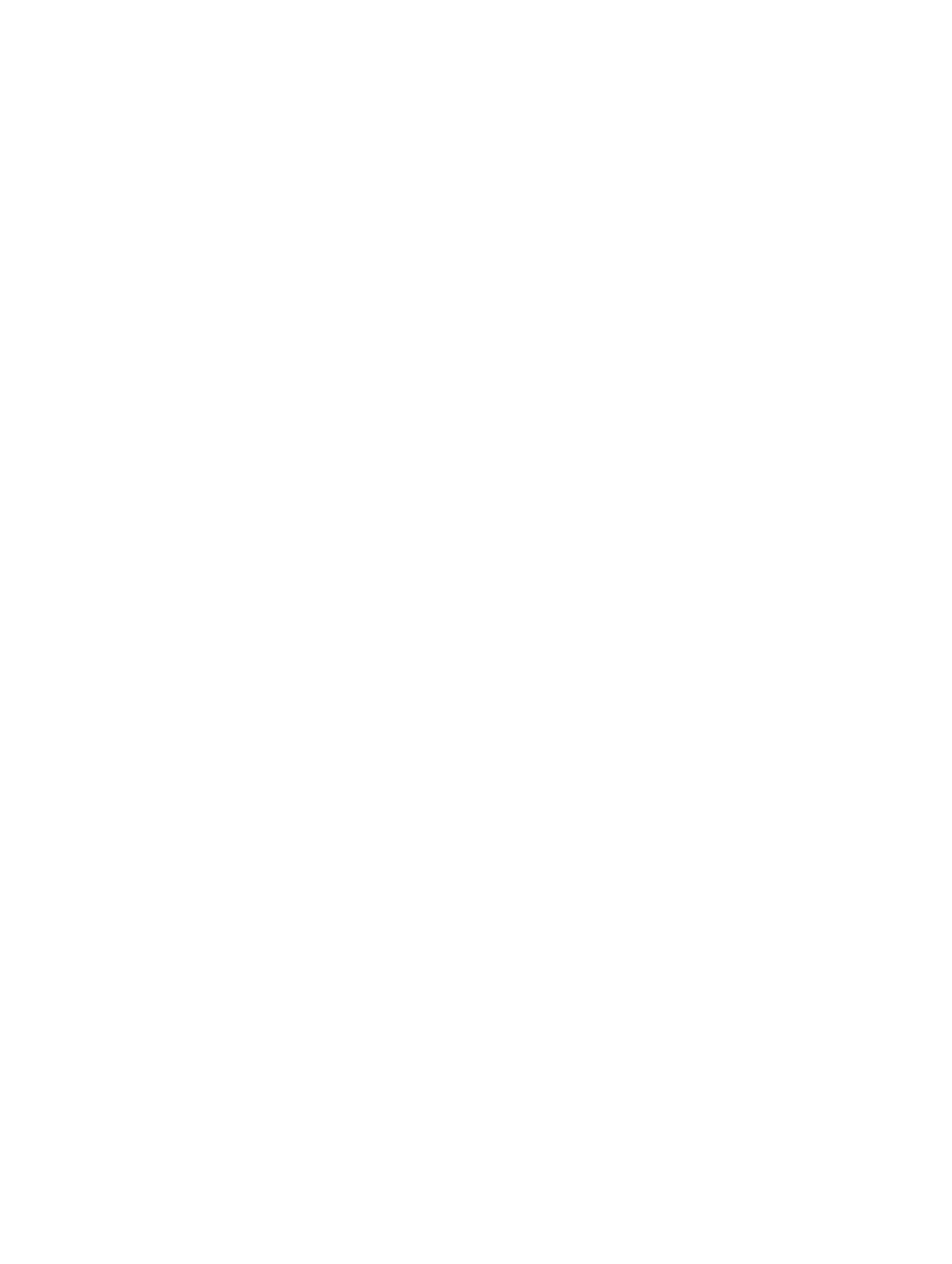 BOOK NOW
BOOK NOW
Image may be subject to copyright

In 1906 at The Detroit Foundry the Hillsboro Lighthouse was completed, inspected, and approved for service in Detroit.
In January the lighthouse was disassembled and finally shipped via Lake Erie, Lake Michigan, Mississippi River, Gulf of Mexico, around Key West =, and north to the Hillsboro Inlet-for a grand total of Four-Thousand Nautical Miles.
The lens is shipped from Paris, France to Miami, Florida and then goes to the Hillsboro Inlet.
J.H. Gardner Construction Co. of New Orleans awarded the contract for clearing the land laying the foundation, re-assembling, and erection for the cost of $16,792.
In 1907 the grounds, buildings, lens, and lighthouse are thoroughly inspected by the corps of Engineers and is finally authorized for service by Major Macquirth, U.S. Army Corps of Engineers, Head Engineer, Eighth Engineering District. March seventh the Hillsboro Inlet Lighthouse was first Illuminated and placed into service under the jurisdiction of the United States Lighthouse Board. The light was provided by an Incandescent Oil Vapor Lamp ("which is similar to a Coleman Mantle Lamp") in a revolving Second Order Fresnel Lens. The rotation flash of the light is set to a ten-second period.
Between the years 1926 and 1929 major hurricanes wreaked their havoc on the station with downed trees, a torn roof, and small boats that became stranded on land.
1930 a heavy stone breakwater was installed from the base of the lighthouse to the Ocean (260ft long) to stabilize the land point.
1932 the light became electrified with a 250 Watt Bulb. In 1937 (July 07) the Federal Department transferred USLHS (commerce) to USCG. From that point on, all lighthouse keepers were Coast Guard Servicemen.
Between 1941-1945 the Lighthouse was turned off in an effort to assist in World War Two. 1966 3-250Watt bulbs were replaced with just one 1,000 Watt bulb, increasing the power to 5.5 million CP and was a range of 28 NM.
In March of 2012 the Concrete Barefoot Mailman statue was replaced with a Bronze Statue. In April the Lighthouse celebrated One Hundred and Five years of service with the dedication of the new Barefoot Mailman Statue.